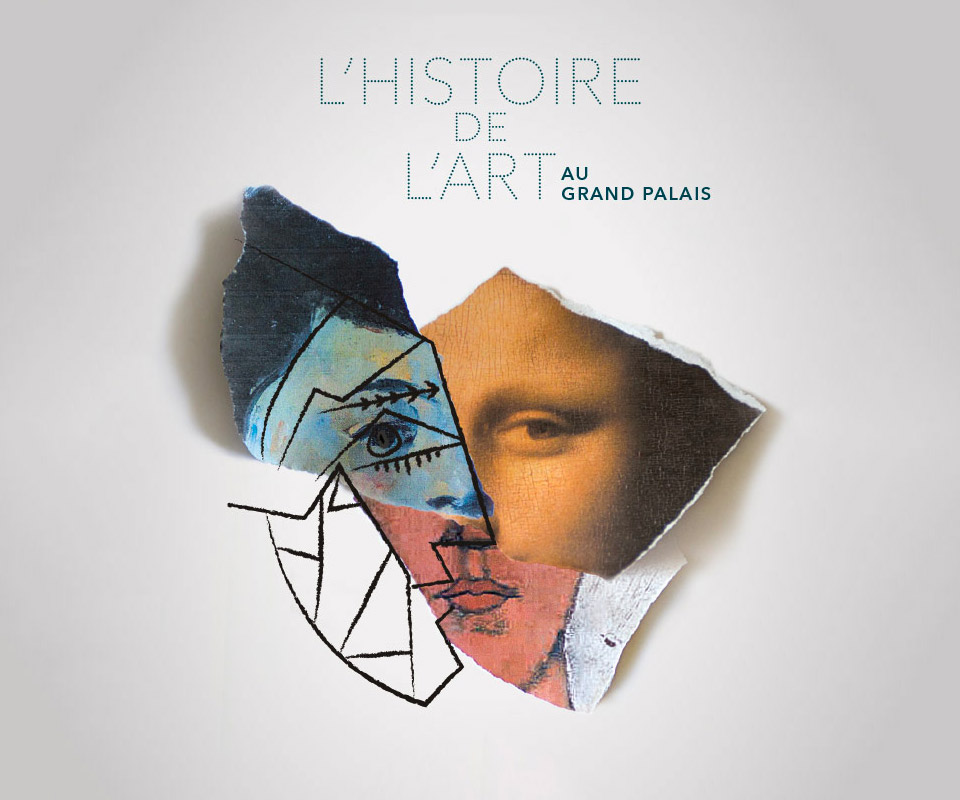 History of art at the grand palais

This is our response to the invitation to tender to the Réunion des Musées Nationaux – Grand Palais for which we have been working for a number of years.

The request was to create a strong visual identity, suitable for all communication media to present the History of Art courses conducted at the Grand Palais auditorium by the Rmn speakers. 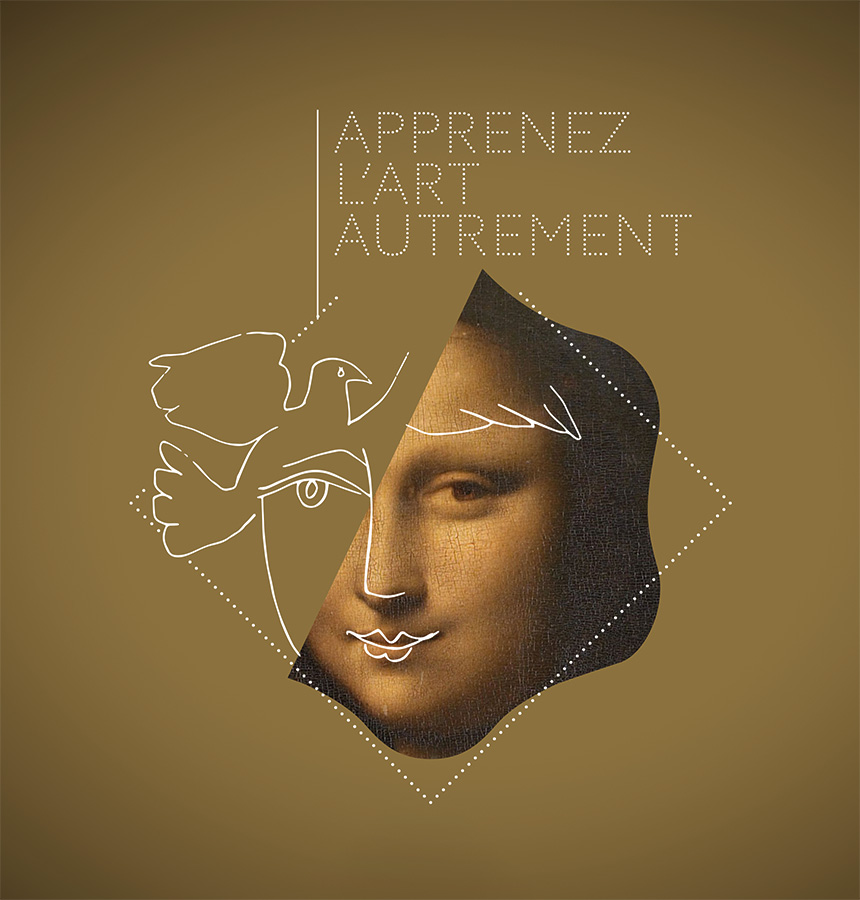 An identity that questions

And what if this identity were to relate something extra? What if we were to consider the idea that artistic movements, often projected as contradictions to those that preceded them, might not be so far apart, or at least not so incompatible?

And what if the arts communicate between them over the centuries? Because in essence, does the artistic expression that has animated humankind over the millennia not have a universal character that goes beyond movements and fashions?

To combine two works is to play with eras, to play with styles of representation and techniques. That is what we aimed to represent here.

The portrait of Mona Lisa has similarities to the sketched Picasso face.

And what about focusing on one of the very first things that humankind appropriated artistically?

We thus merged a representation of the horse from the Lascaux caves, painted 18,000 years ago (the hind), with a Pablo Picasso drawing (the head).

Created with a few strokes, or even just one in the case of Picasso, we are reminded that humans have represented the same subjects with looks that in the end are not so different… 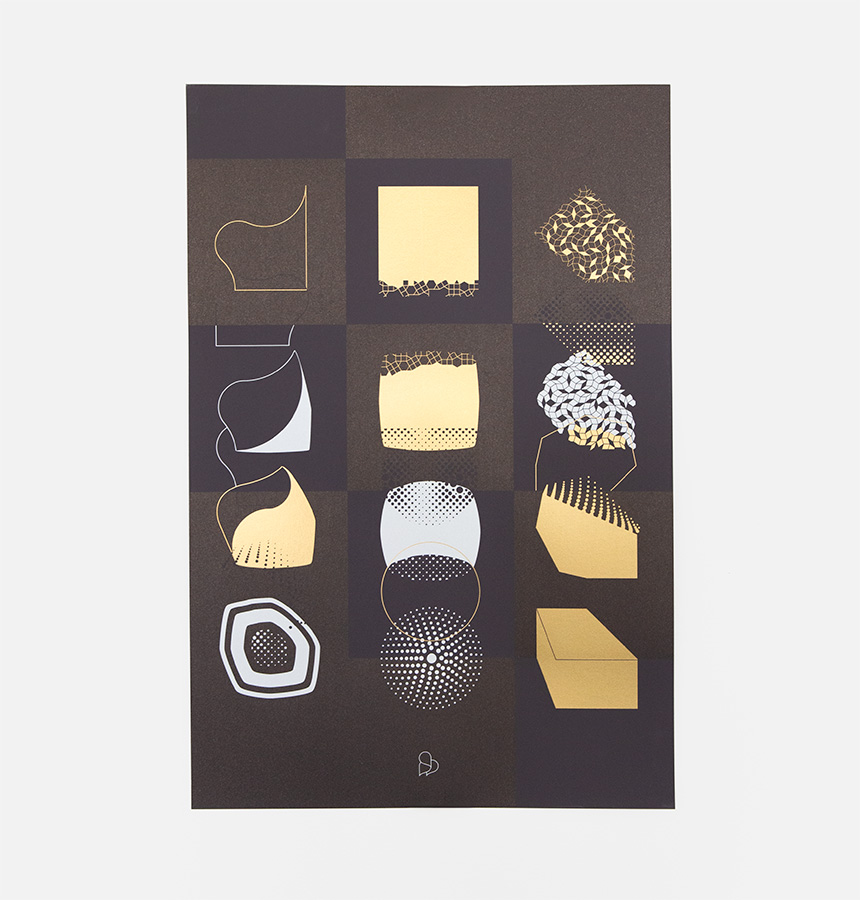 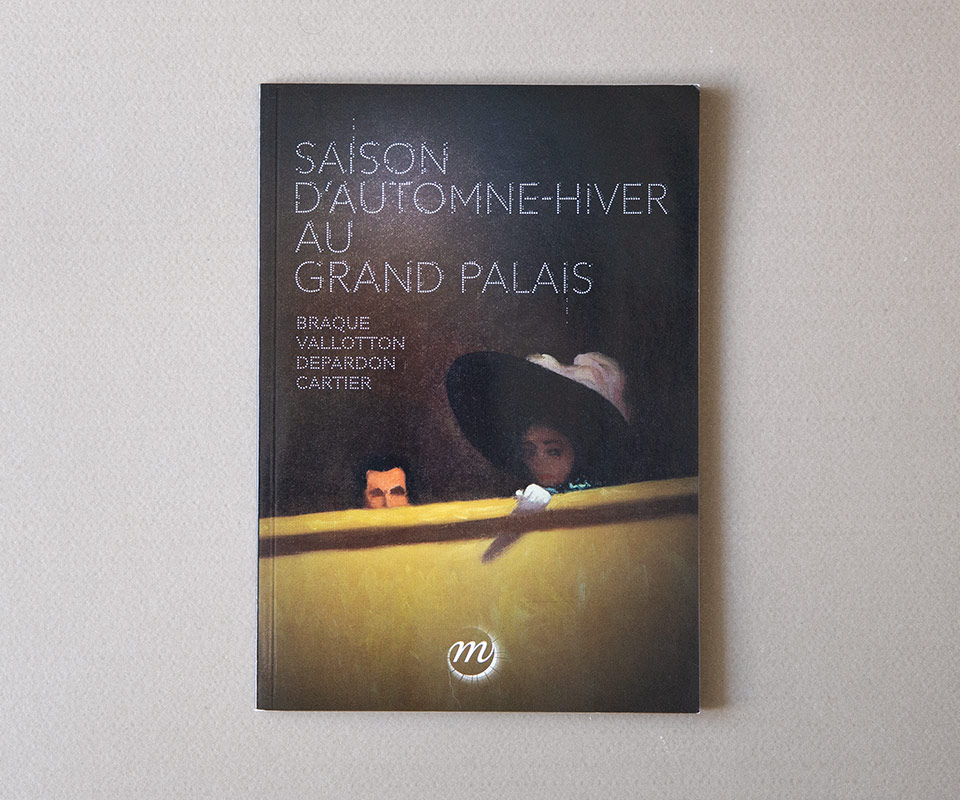